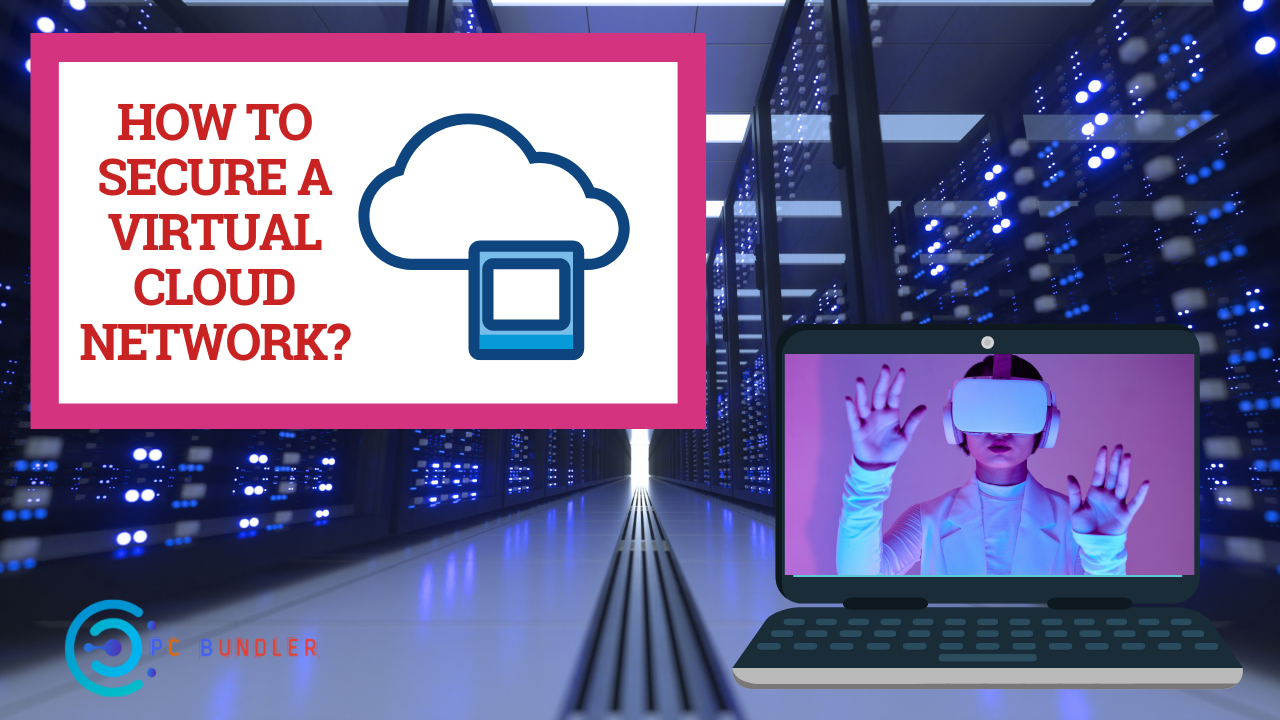 How to Secure a Virtual Cloud Network? [3 Steps]

Securing a virtual cloud network using a hypervisor is important in preventing the emergence of malware. This is especially important for enterprises exposed to the scourge of cybercrime. With proper sandboxing, VMs can be safe from malware attacks and prevent system crashes. Furthermore, hypervisors enable users to test new applications and software without worrying about causing problems on other machines.

System administrators should restrict remote and console access to help secure a VM. This can help prevent hackers from compromising a VM and the entire system. While most hypervisor platforms have this built-in feature, there is still a need to implement additional security measures. This can be accomplished by installing vendor updates, including security patches and enhanced features.

Hypervisors come in two basic types, called Type 1 and Type 2. Type 1 hypervisors run directly on host hardware and communicate with the operating system. Type 2 hypervisors run over a conventional OS and are a more straightforward option for home users and small businesses.

In an SDN environment, networking hardware devices communicate with an SDN controller using APIs. This allows IT, administrators, to leverage private and public cloud resources. In addition to public clouds, SDN enables access to major cloud application platforms from branch offices, remote workers, and the internet.

SDN-enabled switches implement stateful security policies. This means they enforce a policy that says, “that which does not fit into a flow table is dropped.” The SDN firewall enforces this policy, providing a diversity of defense for virtual cloud networks.

SDN controllers can configure a virtual stateful firewall service to handle incoming and outgoing traffic. In addition to managing traffic, it creates IP aliases and updates based on machine learning threat detection algorithms. The virtual firewall service also acts as a middlebox between SDN controllers. It controls incoming and outgoing packets using the OpenFlow protocol.

Virtual cloud networks are susceptible to attacks from botnets and other malware. These malicious agents target the hypervisor to disrupt the service and overwhelm it. They can also hijack virtual machines and steal resources. In addition, a hypervisor attack can leave your cloud vulnerable to future malware attacks.

Cloud malware attacks are becoming more common. Hackers inject malicious code into cloud systems to steal the user’s information. First, they add an infected virtual machine instance or service implementation module into the virtual cloud network. Once this module is installed, user requests are diverted to the hacker’s module, where the malicious code is executed.

Once this occurs, the attacker can take control of your virtual cloud network and start doing whatever they want. Malware injection attacks come in many forms, the most common of which is a cross-site scripting attack. The malware injects malicious scripts into a web page, making accessing your data easier for cyber attackers.

In conclusion words, cloud monitoring is an essential component of virtual cloud security. It can monitor the performance of resources and services and set up alerts to alert you if suspicious activity is detected.

If there is a sudden increase or decrease in virtual machines (VMs) on your network, malware is likely present. If you suspect suspicious activity, alert your security operations center so that it can take action.